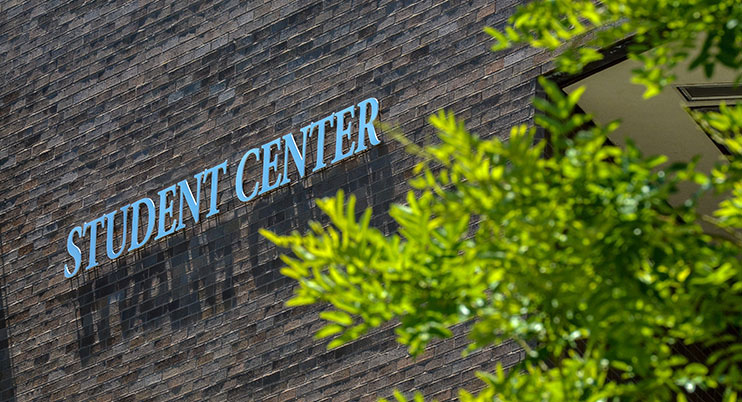 Worcester State University is among Massachusetts public higher education institutions that will share in about $4 billion in state investments.

The package includes funding to help state campuses tackle issues with critical infrastructure, formerly called deferred maintenance. The most pressing repairs will be addressed first, according to Kathleen Eichelroth, vice president for administration and finance, including significant infrastructure repairs to the Ghosh building and repairs and improvements to campus roadways. Each project will require separate approval from the Division of Capital Assets, Management and Maintenance before going forward.

WSU’s share of the money, $12.4 million over five years, represents the second-largest amount among the 29 campuses receiving allocations, with only the University of Massachusetts receiving a larger allotment. Matching funds are required from each institution, and WSU will provide an additional $9 million to support the projects.

WSU already has committed, through its operating budget, $20 million over the next five years toward infrastructure adaptation and renewal, Eichelroth says. Those funds, at $4 million a year, will be used to meet the University’s match requirement.

The commonwealth determined the distribution of critical-repair funds with the help of Sightlines, a facilities-management company with which the University has had a long relationship, according to Eichelroth. Sightlines provides assessment and benchmarking of campus facilities in the higher education sector.

“This funding is very helpful in addressing the increasing demands on maintaining our campus infrastructure,” Eichelroth says. “Our most recent Sightlines assessment suggests that we are funding critical repairs at a level of $10 million annually to keep up with infrastructure life cycles. This [additional] funding helps us address the needs in a predictable manner and with less of a burden on the operating budget.”

The bond bill authorizes $950 million overall for public higher education investments, including capital expenditures. The Baker administration’s five-year Capital Investment Plan has budgeted $190 million for capital repairs, renovations and improvements at state universities and community colleges and the University of Massachusetts system in Fiscal Year 2019 including, $37.3 million in FY19 for critical repairs at all 29 campuses in the state system and $50 million for significant infrastructure projects to address potential operational and life safety issues.

The Fiscal Year 2019 Capital Investment Plan also funds a planning and project readiness process with projects at several campuses, including Worcester State University.  WSU will use this funding to consider the future of the Student Center, a structure built in 1978 that has major infrastructure issues and is not up to current standards in other ways. An upgrade of the Student Center would require extensive and costly renovations, so the study will look at exactly what repairs would be needed and whether replacement might be a better option. 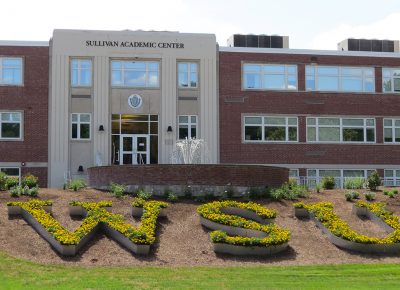 Worcester State University welcomes one of the largest and most diverse incoming classes in its nearly 145-year history today, Tuesday, Sept. 4. The new class is also the most well-prepared academically, with an average G.P.A. of more than 3.3 and an average SAT score of over 1,100. Enrollment is projected to include more than 1,420 new students, the University’s second-largest incoming . . .