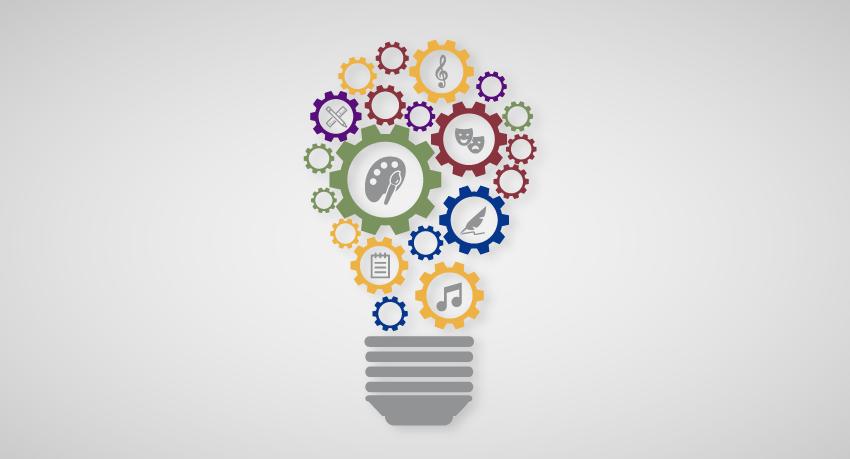 A book that was co-authored by Lisa Kramer (Visual and Performing Arts) has won the American Alliance for Theatre Education (AATE) Distinguished Book Award.

The book, titled “Creative Collaborations through Inclusive Theatre and Community Based Learning: Students in Transition,” is about a collaboration that began during the fall semester of 2013 in Kramer’s Theatre for Young Audiences course. It started when a student expressed interest in incorporating her work studying American Sign Language with theater and brought the idea to Adam Zahler, chair of the Visual and Performing Arts Department, and Judy Freedman Fask, a transition specialist at Worcester Public Schools.  Zahler then included Kramer, an adjunct professor, because she had done similar work in the past.

“I had done a similar project on a smaller scale in Independence, Kansas, and working with adults who don’t get a chance to explore the world creatively had a powerful impact on me,” Kramer said.

The book, co-written by Fask, incorporates experiences in the TYA class as well as the Creative Drama class (now called Applied Theatre). It also features the writings of several Worcester State students.

“The book itself came from pride in the program, and the desire to encourage other people to approach education in less traditional ways in order to strengthen our communities and encourage students to discover skills that extend well beyond the classroom,” Kramer said. “I believe that you can utilize the arts and creativity, particularly theater, to enhance learning and embrace diversity in almost any class.”

The award will be presented at a ceremony at the AATE Conference in Minneapolis on August 2, 2018. 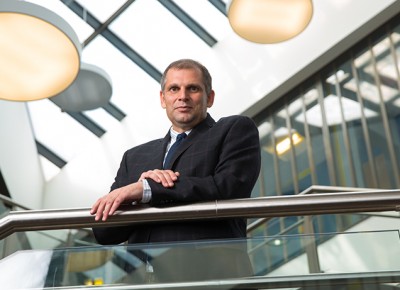 Henry Theriault (Academic Affairs) was the keynote speaker for the Rhode Island Holocaust-Genocide Education Committee’s special event May 10 at the Rhode Island State House in honor of the state’s commitment to education about the history, causes, and effects of such atrocities. The event featured a joint-resolution by the Rhode Island General Assembly commemorating the 2016 passage of . . .