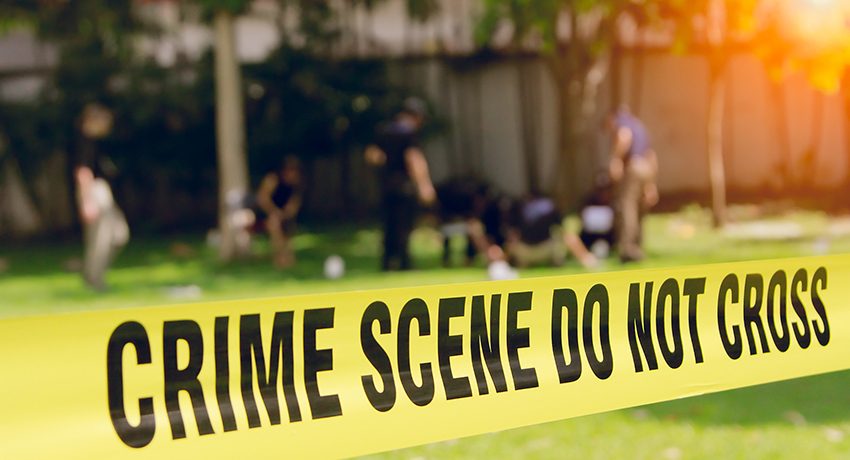 The common pre-attack behaviors uncovered in a recent FBI study can serve as warning signs before future attacks and become a launch pad for future student research opportunities, according to Assistant Professor of Criminal Justice James Silver, Ph.D.

Silver was the lead researcher and author of the study, titled “A Study of the Pre-Attack Behaviors of Active Shooters in the United States between 2000 and 2013,” released in June. He was recruited to work on it because he was doing similar research on mass casualty violence for his Ph.D. at the University of Massachusetts Lowell, which he received in 2016.

The FBI wanted this to be a follow-up to a previous study, which focused on 160 cases of active shootings during the same period. The most recent study’s authors want it to serve as a “step towards disrupting those who would seek to inflict catastrophic harm.”

They pored over law enforcement investigative files for 63 of the 160 cases and identified “over 100 variables for each one of them,” Silver says. His team handled the “coding, which is essentially just answering a series of questions about these incidents so that we can collect aggregate data.”

The most important discovery was a lack of a profile based on the attackers’ demographics—age, race, education level, etc. “There isn’t a specific type of person, we would say, that people should be on the lookout for,” Silver says.

Rather, Silver’s research team found about 15 common behaviors displayed by the 63 attackers. “There were four behaviors we saw in over half the offenders, and then another five that we saw in at least a third of the offenders,” he says.

Meanwhile, researchers found that “inappropriate firearms behavior was noted in approximately one-fifth of the active shooters,” the report states. Violent media usage was just as common.

“We are at the initial stages” of understanding the motivations and behavior of active shooters in order to prevent future attacks, Silver says. “I think at this point, the idea is to alert people to the idea that since there’s not a profile for who might be a public shooter or a mass shooter or an active shooter, that there might be some concerning behaviors that you should pay attention to.”

The report’s authors are “trying to educate people to be sensitive to these behaviors that cause you, as the observer, some degree of alarm,” he adds. “We are suggesting that people should pay attention to some of the behaviors we’ve listed, and if concerned, at least thinking about doing something.”

Some employers, educational institutions, and cities and towns have threat assessment teams that handle these calls and review reports. “The idea behind threat assessment is less to enforce criminal penalties on somebody and more to try and identify people who might be moving towards violence, and try and manage them and manage their situation, to give them help so they don’t become violent,” Silver says.

Silver shares his research with students in his criminal justice classes. “You can learn something from every one of these cases,” he says. In his class on homicide, for instance, he uses the data to “dispel some myths and then to give some real appropriate context. It’s a really useful way to connect the theories we talk about and the concepts to real-world cases.”

Eventually, Silver would like to replicate the internship program he developed at UMass Lowell in which students would read and scrutinize case information and enter relevant facts into a database. In addition to criminal justice students, it would be open to any students who have an interest or are studying a related field such as psychology or sociology.

“The idea is they would get real research experience and potentially earn credits at the same time,” he says. 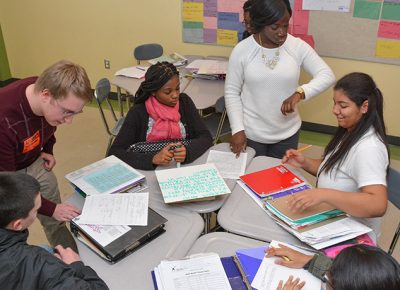