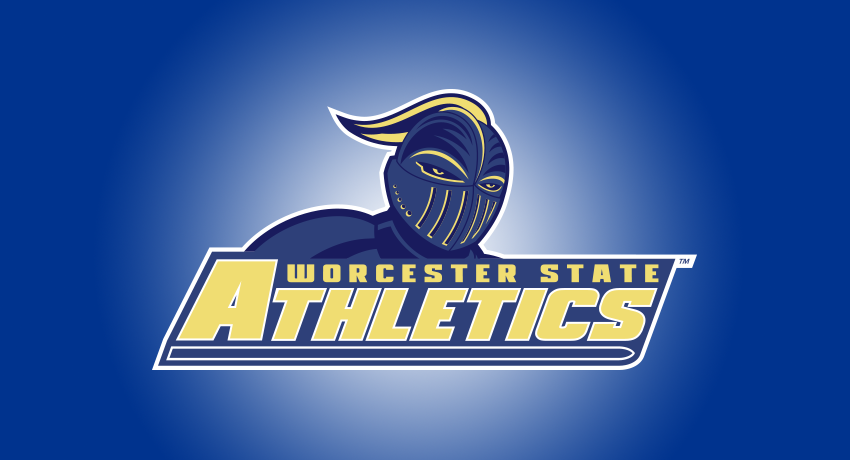 Michaila Parent (Athletics/Field Hockey) has been named to the 2017-2018 Google Cloud Academic All-District Women’s At-Large First Team, as selected by College Sports Information Directors of America, for her combined performance on the playing field and in the classroom. She currently holds a 4.00 GPA as a chemistry major.

In addition, she was the recipient of 2017 Zag Field Hockey/National Field Hockey Coaches Association Division III National Scholar Athlete award, which is presented to the 2017 Division III NFHCA All-American honoree who earned the highest cumulative GPA through the first semester of the 2017-2018 academic year. 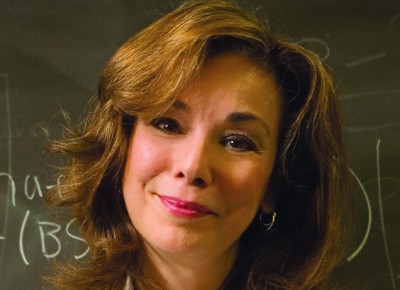 Stephanie Chalupka (Nursing) recently was honored by the American Nurses Credentialing Center and the American Nurses Foundation with the 2018 Certified Nurse Award for Public Health Clinical Nurse Specialist. Winners of this award “demonstrate the value and impact that specialty certification has on nursing practice and patient outcomes,” according to the American Nurses Association . . .