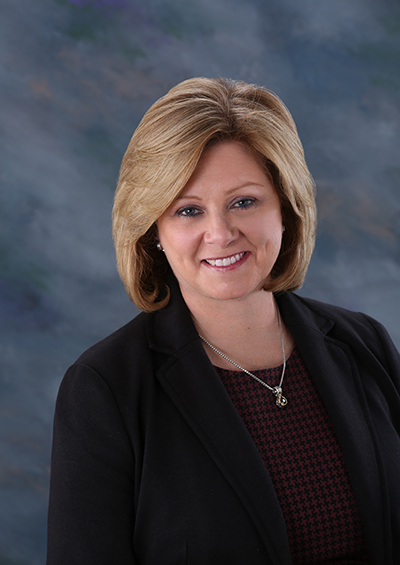 Commonwealth Medicine is the public service consulting and operations arm of the UMass Medical School, with a mission to “create solutions that improve health and well-being, focused on those served by public programs,” according to its website.

In the new role, Colombo will not only oversee the organization, she will also join a handful of other senior leaders of Massachusetts’ only public medical school—a group that works with UMass Medical School Chancellor Michael Collins, M.D.—including the medical school’s provost, Terence Flotte, M.D., and the head of MassBiologics, Mark Steven Joel Klempner, M.D.

A UMMS news story describes Dr. Colombo as “an exceptional, mission-driven health care leader with extensive experience in a variety of academic health care settings and private sector companies.” Among the qualities she brings to the position are “a career … rooted in patient care, operational management, and quality improvement.”

Colombo has said, in a statement, that she is “honored and excited to join Commonwealth Medicine and to support the mission and vision of improving the health and well-being of those served by public programs.” She currently serves as senior vice president of patient care services and chief nursing office at UMass Memorial Medical Center, and she will succeed Commonwealth Medicine’s current executive vice chancellor, Joyce Murphy, who will step down in August.

Colombo’s many career achievements include serving as president and CEO of UMass Memorial-Clinton Hospital from 2015 to 2017, where she oversaw a merger of UMass Memorial-Health Alliance-Clinton Hospital. After earning a Bachelor of Science in Nursing from Worcester State University, Colombo earned a Master of Health Administration at Clark University, and a Doctor of Nursing Practice at the Massachusetts General Hospital Institute of Health Professions.

“It’s easy to understand why Trustee Colombo would be chosen to lead one of the most important mission-driven health care organizations in the state,” Worcester State President Barry M. Maloney said. “Her leadership abilities are evident to all who know her, and the range of her experience will undoubtedly serve her well. We are proud to know that Dr. Colombo’s undergraduate degree from Worcester State University provided the foundation for her exceptional career path.”