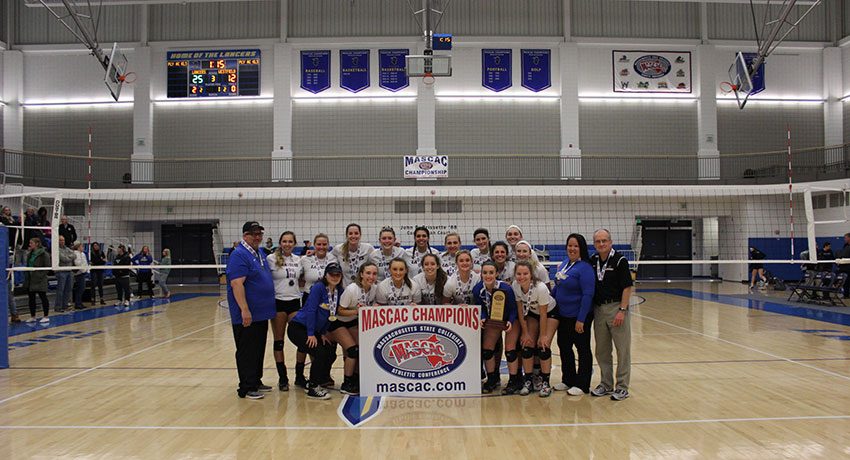 For the second consecutive year, the Worcester State University volleyball team is champion of the Massachusetts State Collegiate Athletic Conference. The Lancers received an automatic bid to the NCAA Tournament, where they fell to Bowdoin College on Friday, Nov. 9, in a hard-fought battle.

Head coach Bernie Chase was named the MASCAC Co-Coach of the Year.

In the MASCAC championship game, the top-seeded Lancers took down No. 3 Westfield State, 3-0, on the John P. Brissette Court in the Wellness Center. Set scores were 25-10, 25-9, 25-12. With the win, the Lancers completed a perfect season in the MASCAC, in which they were an unblemished 7-0 in the regular season, 2-0 in the postseason, and never dropped a single set. 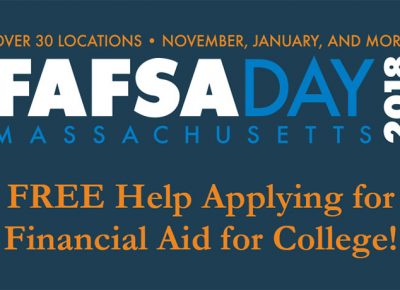 Students and their parents can get free advice for filling out those all-important, but often confusing, college financial aid forms at a special help session Saturday, Nov. 17, at Worcester State. Every high school senior, college student, and adult student who will be attending college during the 2019-2020 academic year needs to complete the Free Application for Federal Student Aid (FAFSA) . . .