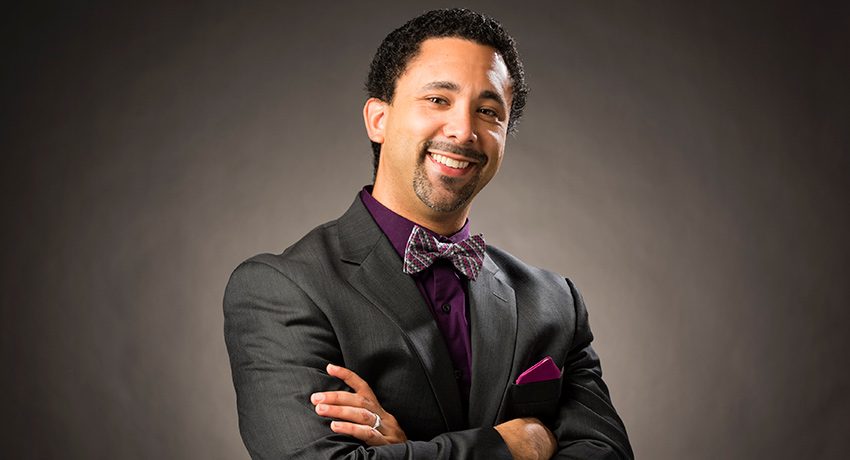 Isaac Tesfay (Diversity, Inclusion, Affirmative Action, and Equal Opportunity) was inducted into the Boys & Girls Club of Greater Nashua, N.H., Hall of Fame in March. Tesfay was one of only three 2018 inductees. He was presented with the award at a dinner where about 250 members of the greater Nashua community gathered to celebrate the inductees as well as the “Youth of the Year,” given annually to an outstanding young person whose experiences at the Boys and Girls Club played a role in their achievement.

Tesfay, who was born and raised in Nashua, said, “I spent every summer of my youth, at the club. Many of my formative experiences were at the club, with amazing mentors like Kurt “Grover” Norris and Joe Hungler, then gym director, and currently the executive director at the Boys and Girls Club of Lowell. I would not be the man I am today if it weren’t for the dedicated staff of this club and their unrelenting dedication to my personal and social development.” 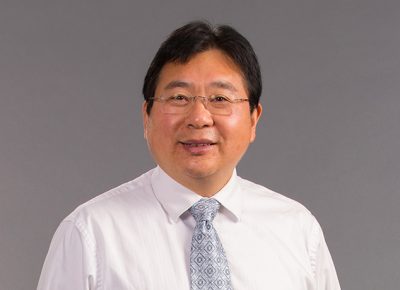 Xu Offers Talk at University of Pittsburgh School of Medicine