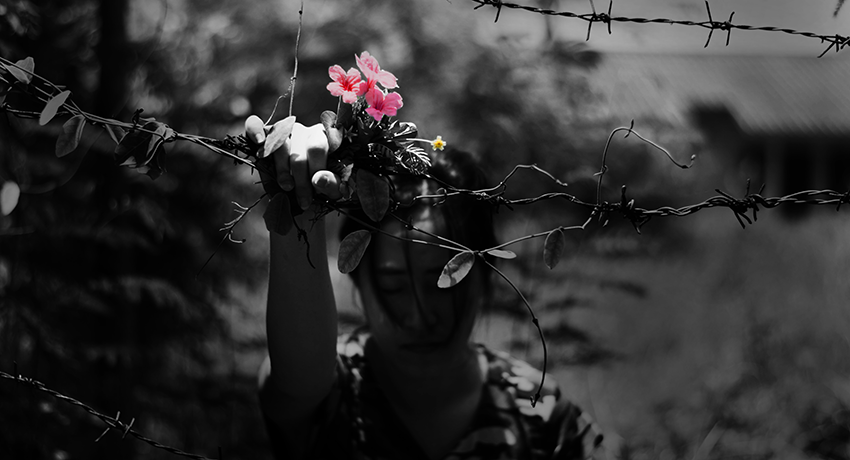 With the plight of the immigrant and refugee in today’s spotlight, Worcester State Theatre takes on the story of Anon(ymous) by Naomi Iizukam, which tells the tale of the refugee. The play is student-directed, with 10 additional students appearing in it.

The story follows Anon, a young refugee separated from his mother, who must navigate his way in a strange land. Anon represents the anonymity and struggles of all refugees.

For junior Edward Sanchez, a visual and performing arts major with a concentration in theatre, the play represents his directorial debut. “What I think is the most unique element of our direction for this play is the way we are casting the main character. Since the theme of the play is to tell the story of all refugees rather than just one, we decided to cast multiple actors to play Anon—building off the idea of the anonymity many refugees face,” he said.

In addition to using the play as a way to shed light upon the challenges refugees face, students involved with Almost Off Book are collecting new and used clothes donations for use as part of the set. After the show, the clothes will be donated to Ascentria, a local refugee organization.

Anyone wishing to donate should drop off clothing in the scene shop or costume shop located in the Administration Building on Mondays, Wednesdays, or Fridays, between 1 and 5 p.m.

For more information contact Sanchez at esanchez2@worcester.edu or Krystal Barrera at kbarrera@worcester.edu. 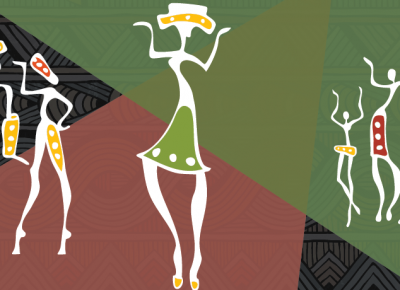 Worcester State University will be celebrating Black History Month – February – with a series of events on campus. These events are coordinated by Third World Alliance, which is a student organization dedicated to promoting diversity and inclusion. The month-long programming kicks off on Friday, February 2, when the first episode of the 2016 History Channel miniseries, “Roots,” will be . . .