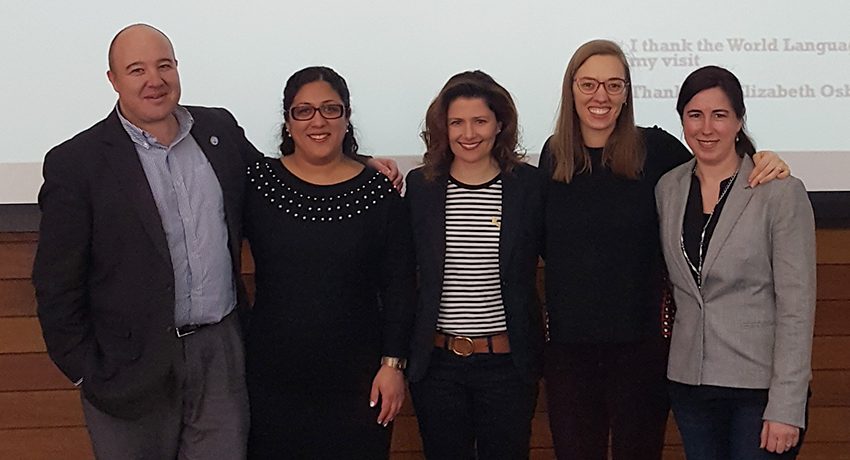 Gaps in Chile’s official records of human rights abuses committed by the country’s military dictatorship (1973-1990) has led Lisa DiGiovanni, Ph.D., associate professor of modern languages and cultures/women’s and gender studies at Keene State College, to turn to documentary film as evidence of the links between gender and torture.

During Chile’s transition to democracy, the government commissioned the Valech Report in 2004 to investigate and record instances of torture during the dictatorship. However, the commission failed to explicitly address gendered and sexualized violence in its forms and interviews. Despite this omission, women voluntarily offered their testimonies of sexualized torture.

DiGiovanni shed light on the gendered aspects of torture and authoritarianism in Chile through an analysis of two documentary films, “The Pinochet Case” by Patricio Guzmán and “I Love Pinochet” by Marcela Said, during her talk at Worcester State University on Monday, March 13. She focused on the concept of “militarized masculinity,” as propagating the gendered hierarchy that subjected women to sexualized torture. This military discourse also projected the regime’s leader, General Augusto Pinochet, as the epitome of patriarchal masculinity.

The audience saw clips from both documentaries, including testimonies by a male and female survivor of the dictatorship in “The Pinochet Case” followed by conversations between various members of Chilean society who continue to support Pinochet and justify his actions, repeating the discourse of militarization in Said’s film. Ultimately, the talk drew the audience’s attention to similar acts and words of militarized masculinity that pervade other societies as well, including the United States.

This enlightening talk was well attended by faculty, staff, and students from various departments.

DiGiovanni’s visit was sponsored by the World Languages Department. 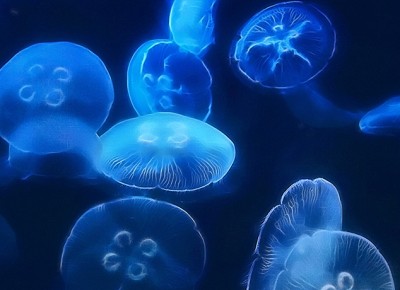 Faculty Art Exhibit Seeks to Cultivate Curiosity about the World

The beauty of nature surrounds us daily, but most of us only see the attractiveness of the world at its surface. At the 2017 Faculty Art Exhibition, Worcester State University professors show pieces that take the essence of nature and turn it into a different way of viewing the world around us. “I want my students to walk away being enthusiastic about art and curious about the world,” said . . .