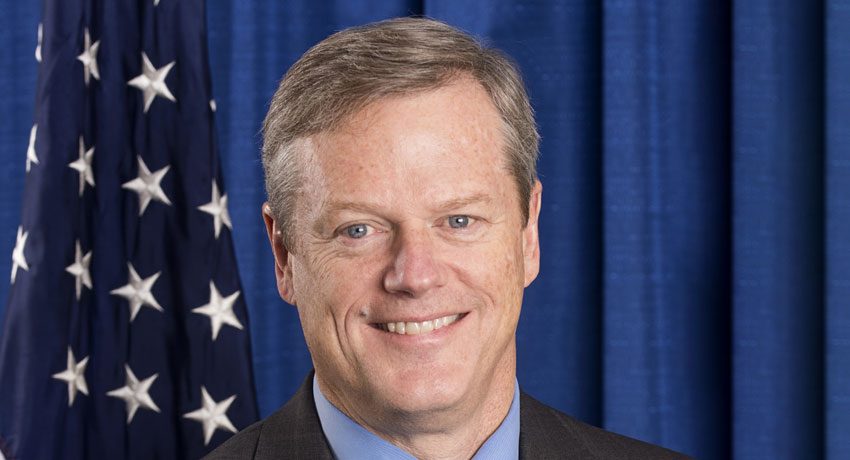 Governor Charlie Baker Among Those Speaking at May 19th Commencement

Worcester State University will hold its undergraduate commencement ceremony on Saturday, May 19, 2018, at 10 a.m. at the DCU Center in Worcester. More than 1100 students will be eligible to graduate. They and their family members will hear from Massachusetts Governor Charles D. Baker Jr., who will deliver a commencement address and receive an honorary degree, and from a recent alumnus, Eugene Bah, class of 2012, whose inspirational story has led him from a village in rural Africa to enrollment in one of the premier M.D./Ph.D. programs in the United States, via Worcester State University.

Governor Baker was inaugurated January 8, 2015, as the 72nd Governor of the Commonwealth of Massachusetts. Over the course of his career, Baker has been a highly successful leader of complex business and government organizations. During his time as Chief Executive Officer of Harvard Pilgrim Health Care, Baker turned a company on the brink of bankruptcy into the nation’s highest ranked health care provider for member satisfaction and clinical effectiveness for six straight years.

Governor Baker is considered by many to have a bipartisan approach. His achievements as governor include working with the Legislature to address budget gaps while balancing the state’s books without raising taxes, bolstering local aid for schools and communities, investing in a more reliable public transportation system, and prioritizing funds to fight the opioid and heroin epidemic.

He earned a B.A. in English from Harvard College in 1979 and went on to earn an M.B.A. from the Kellogg Graduate School of Management at Northwestern University. In a variety of polls, he consistently ranks as the most popular governor in the country. In addition to speaking, Baker will be awarded an honorary Doctor of Public Administration, honoris causa.

Eugene Bah will address the graduates and receive recognition for Inspirational Alumni Achievement at the ceremony. Bah grew up in a remote village in Cameroon, and when members of his family needed medical treatment, they would have to travel 30 miles to the nearest clinic, which was staffed only by a visiting nurse. This experience led him to pursue a medical career. Bah graduated from Worcester State with a bachelor’s degree in chemistry and is now in the Mayo Clinic Medical Scientist Training Program, planning eventually to go into neurosurgery and to perform in-depth research, as well.